Differentiated regional development for the EPLF

In 2015, worldwide sales of 452 million m² of European-produced laminate flooring (467 million in 2014) were reported by the 20 Ordinary Members of the EPLF (i.e. the manufacturers of laminate flooring). The resulting minus of 3.1 % is relativized in view of a Turkish member having left the EPLF at the end of 2014. Once again, growth rates varied between regions during 2015 ‒ Western Europe (including Turkey) was somewhat weaker, whereas Eastern Europe saw a slight upturn. Figures rose positively as well in Asia, and the biggest gains were recorded in North America. EPLF laminate flooring sales in South America for 2015 also showed an upward trend.

With one Turkish member having left the EPLF, the Western European sales of the laminate flooring industry (including Turkey) fell from 282 million m² in 2014 down to 254 million m² in real figures in 2015, i.e. a plunge by 10 %. In Germany – the largest single regional istanbul escort market in Central Europe – the substitution trend continued: The EPLF believes that a shift in favour of what is known “LVT flooring” is the reason for the decline on the German market down to around 66 million m² (prev. year 69 million m²), showing a minus of 4.6 %. However, from the EPLF’s point of view, the German flooring market will continue to dominate in the future by a wide margin – not only as a sales market but more than ever as the country of origin with an estimated more than 230 million m2 production volume. 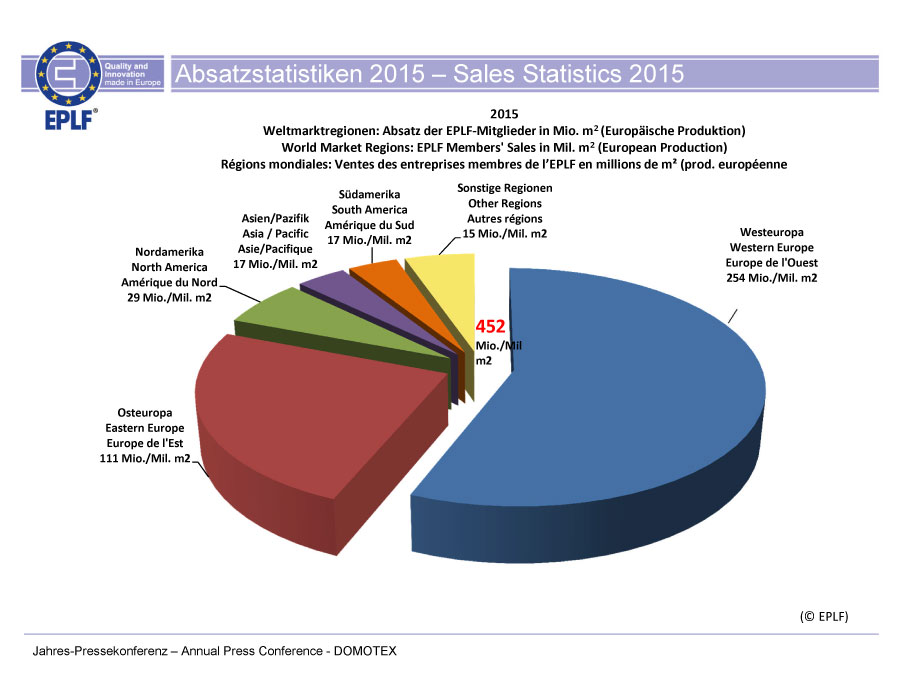 Also included in the EPLF sales statistics for Western Europe is Turkey, where laminate sales for the Association experienced another significant drop during 2015, showing a decline of approx. 44 % down to 32 million m² (prev. year 57 million m²). The reasons behind this are complex: a major Turkish member having left the EPLF at the end of 2014, and the anti-dumping proceedings brought forward by the Turkish Ministry of Economy against some German flooring manufacturers, which ran until summer 2015, have both contributed to the decline. Another factor to be considered, according to the EPLF, is the general weakening of the Turkish economy. Despite worsening figures, Turkey remains the third-largest target market for EPLF members. 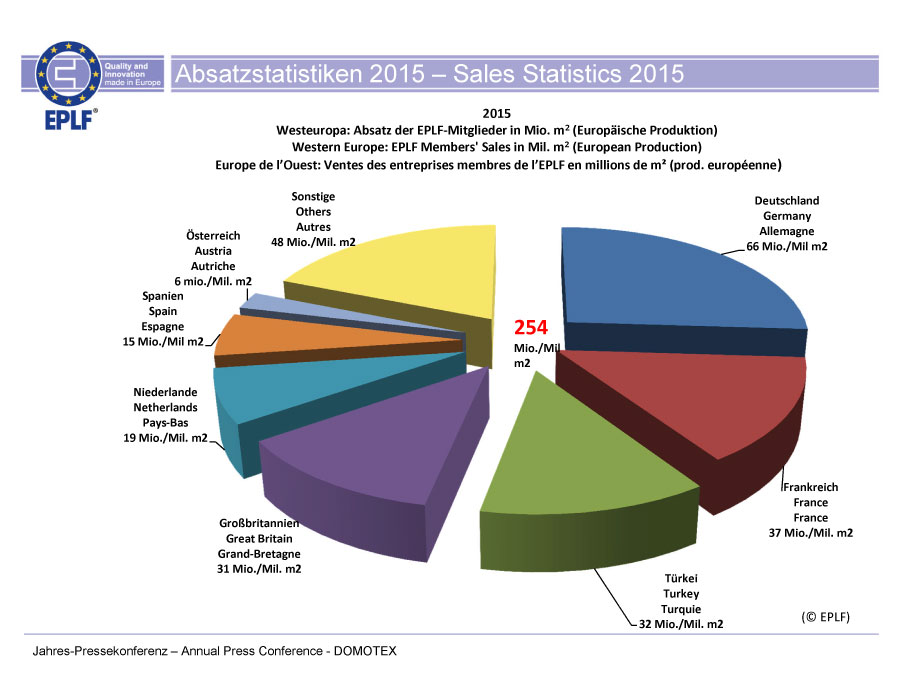 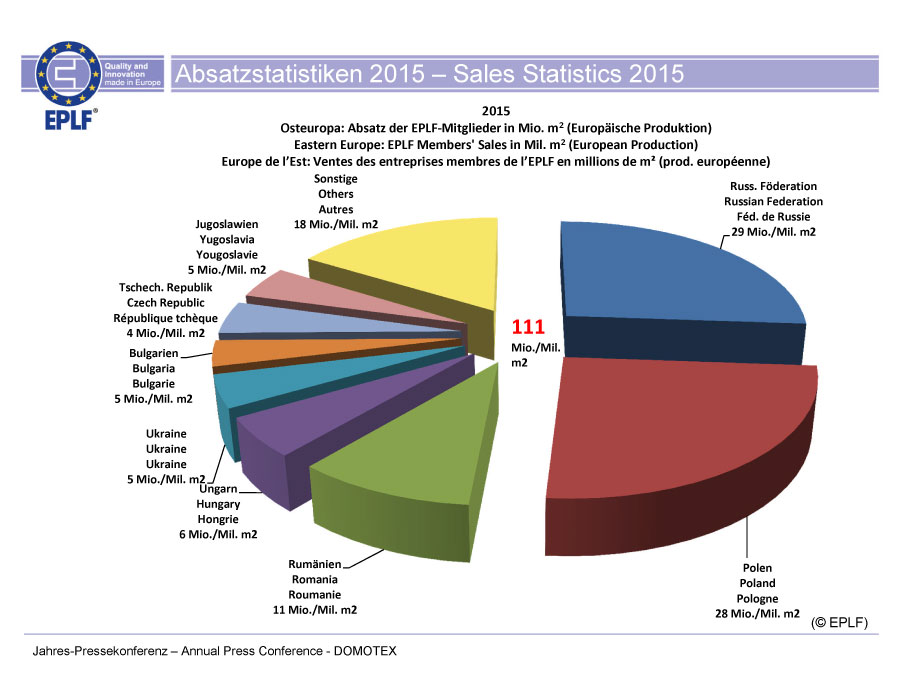 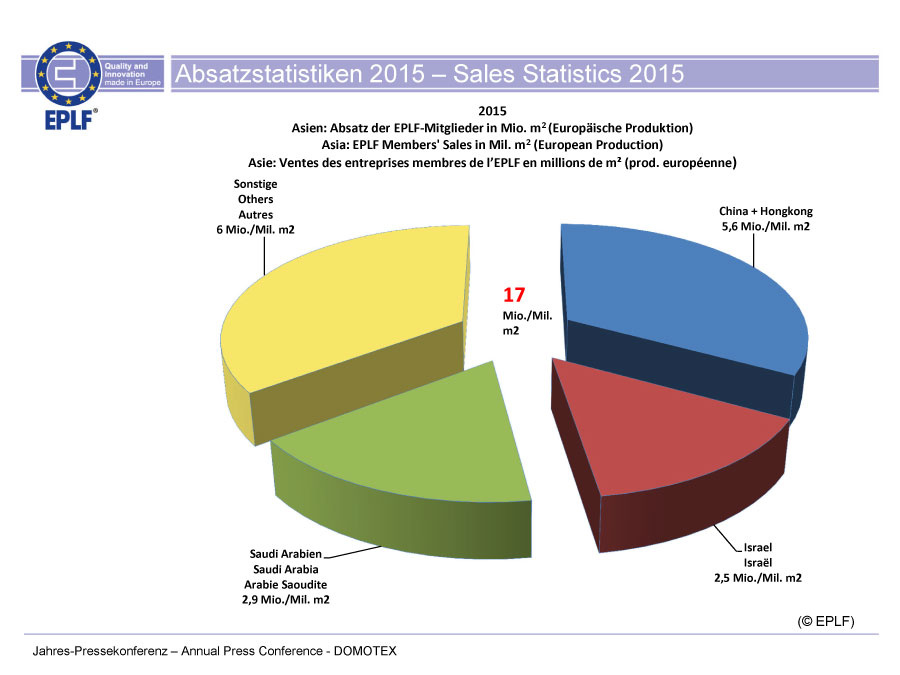 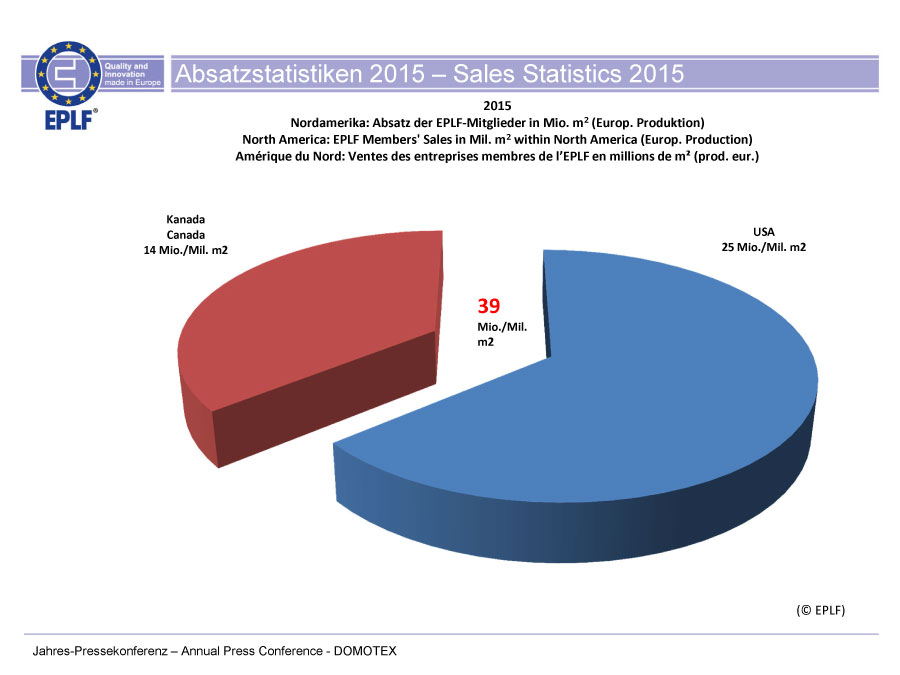 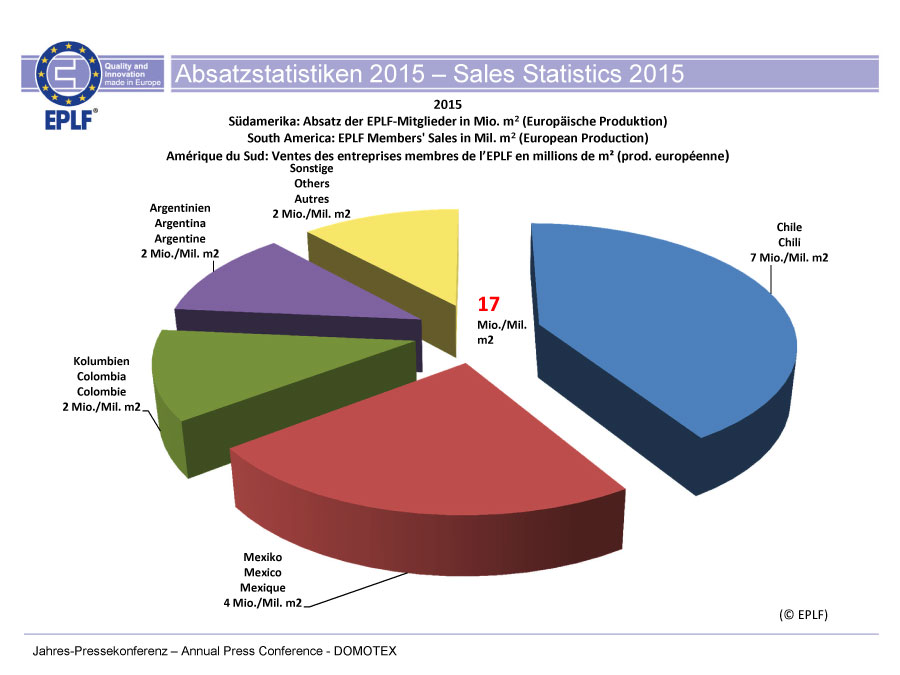 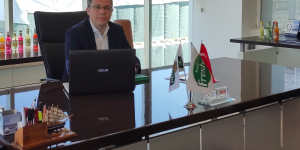 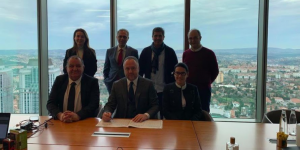 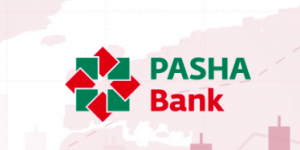 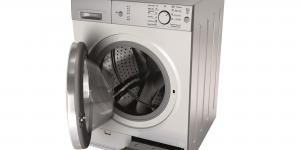 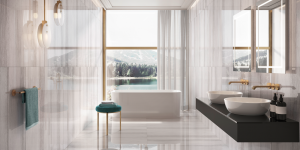 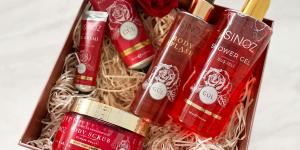 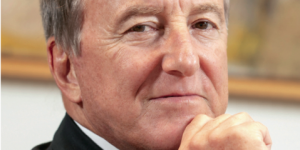 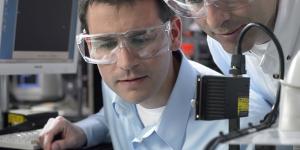 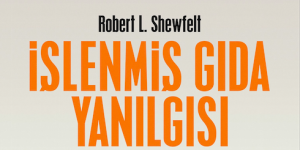 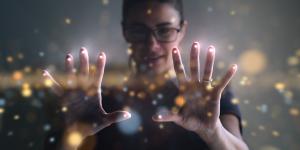 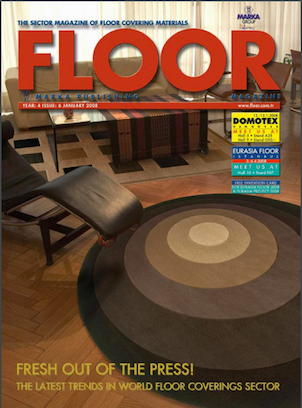 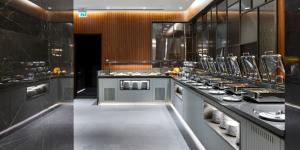 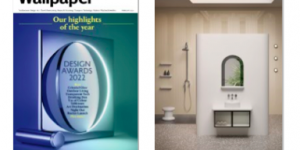 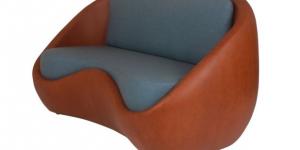 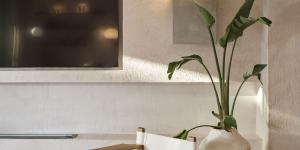 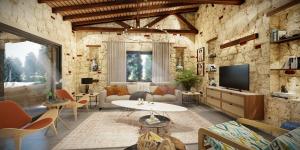